A Visit To The Suzanne and Walter Scott Aquarium, Omaha, Nebraska.

With passing time, we have learned a lot about keeping fish alive and happy. Most aquarists would probably agree that many lessons are learned the hard way – a loss of fishy life, frustrating developments within our tanks that we aren’t sure how to manage or eradicate, illnesses and parasites that appear out of seemingly nowhere.

Some of us at Reef Builders started off learning these lessons as freshwater aquarists, daydreaming of a marine tank but fearful of what is almost certainly more work and definitely more cost. They have become increasingly popular in restaurants and other businesses; mesmerizing coral dancing in the currents within the tank.

One of these, and our favorite public aquarium is the Suzanne and Walter Scott Aquarium at the Henry Doorly Zoo in Omaha, Nebraska. 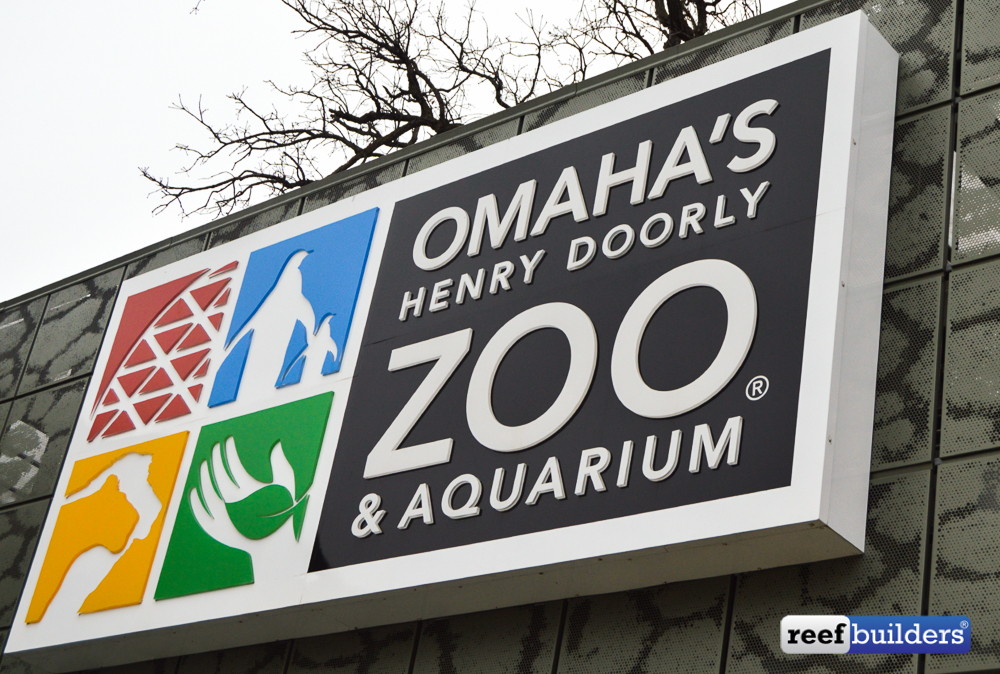 Somewhat of a state treasure, the zoo and aquarium have been named world’s best by travel website TripAdvisor and the number one thing to do in Omaha. If you’re lucky enough to be there at a time without large numbers of patrons, one of the best features is lying beneath the large shark tunnel.

This 70 ft. long tunnel is designed to let you imagine a world view from the ocean floor as you bask in the pale blue glow, watching marine life swim overhead.

The tunnel was an original display of The Suzanne and Walter Scott Kingdoms of the Seas Aquarium, opened in 1995. In 2012 the zoo updated and expanded the aquarium displays, adding ten additional smaller displays and expanding existing ones, officially renaming the zoo to “Omaha Henry Doorly Zoo and Aquarium.” Our favorite update was the “Ocean Drifters.”

Where once there was an open cylinder display in the center of the room for moon jellyfish only, the Ocean Drifters display has now pushed the moons into an aquarium set into the wall and added displays for upside-down, west coast sea nettle, and West Africa sea nettle jellyfish with room for others. 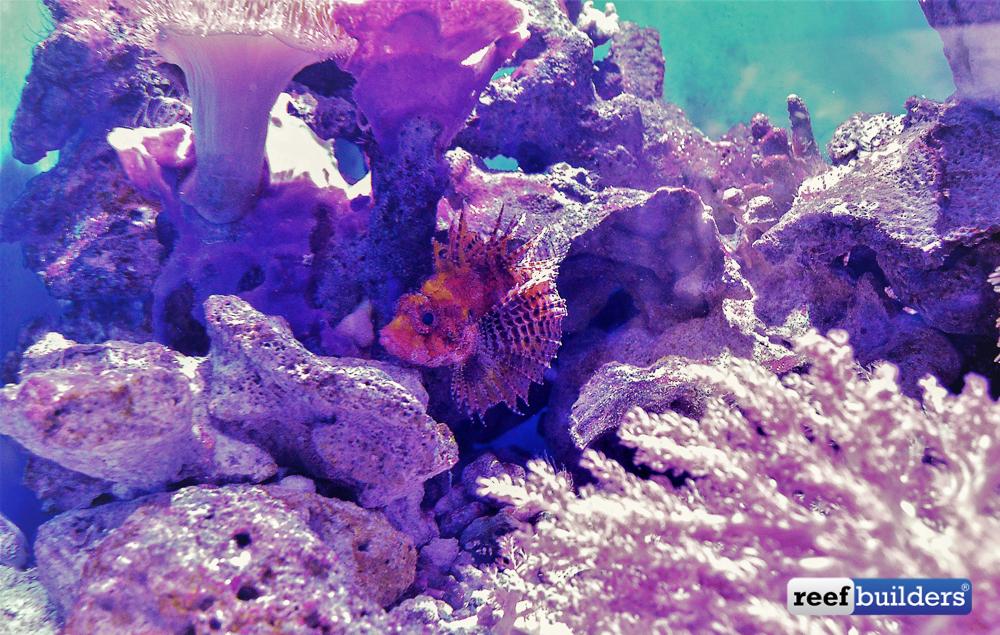 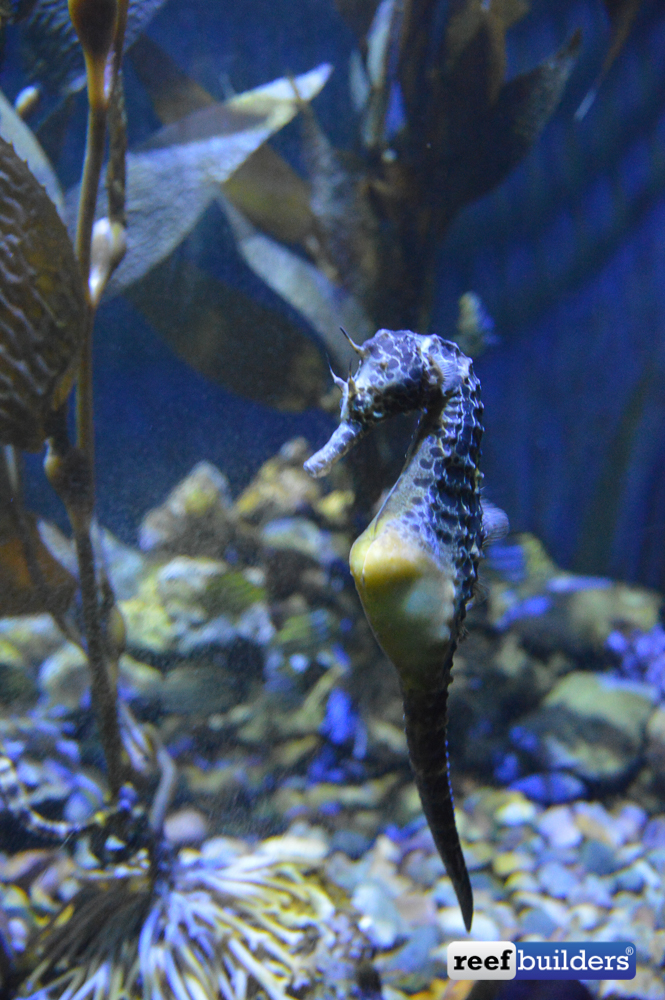 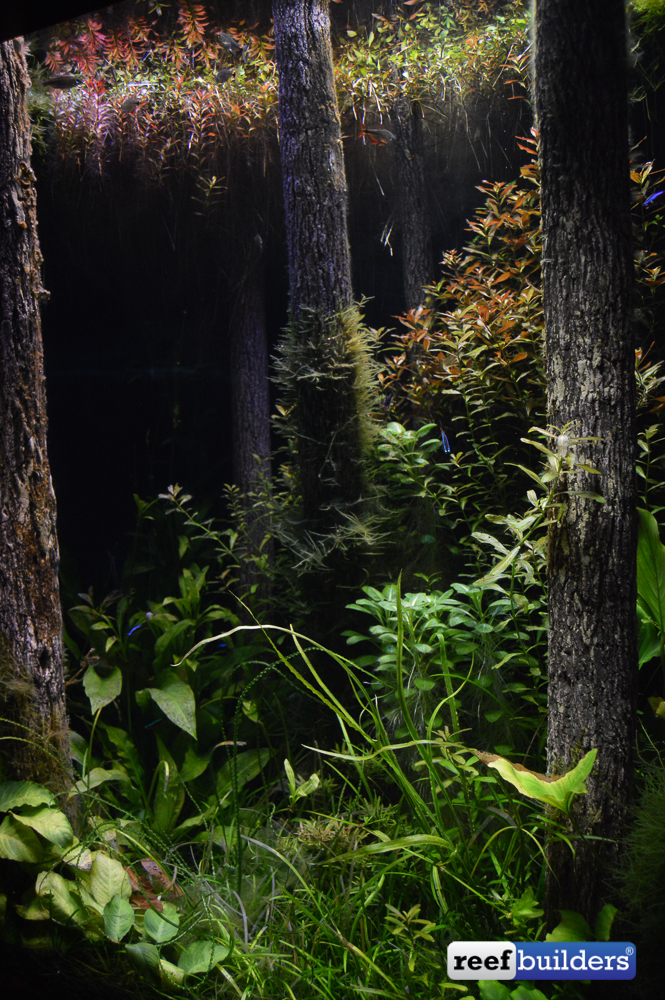 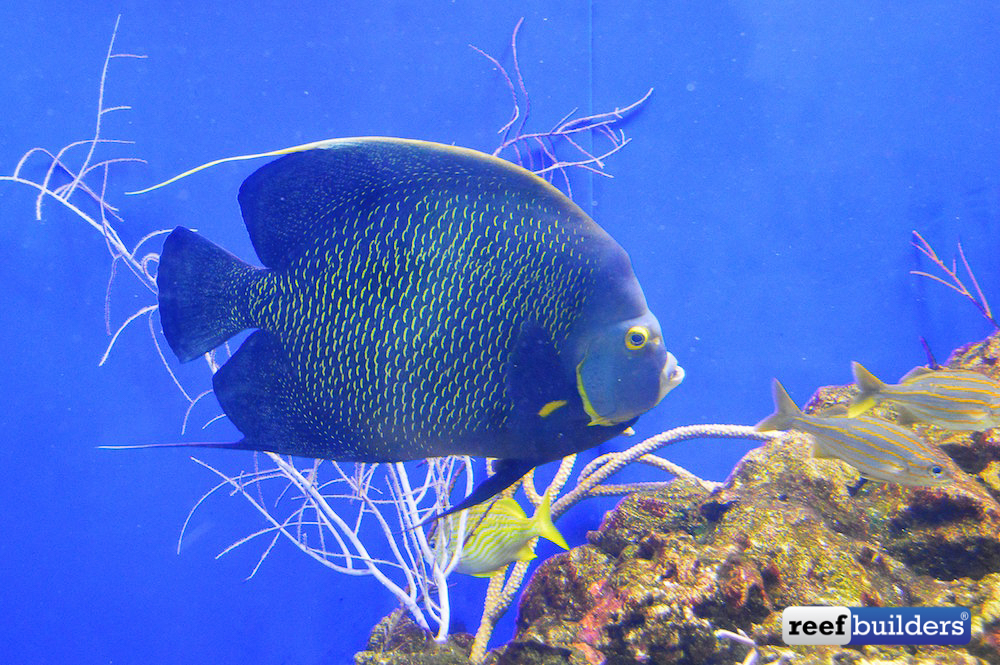 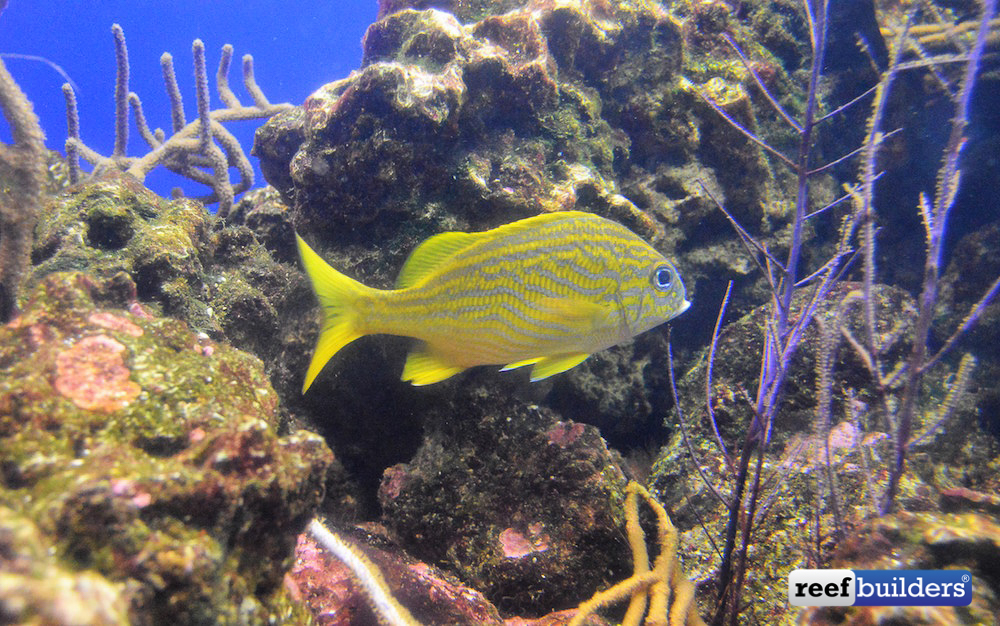 If you haven’t been to the aquarium in Omaha since the updates, there are a lot of wonderful changes that are well worth another visit. And of course, if you have yet to visit, there’s no better time.

We Found The Ultimate Scolymia Habitat In Tela Honduras