Chrysiptera burtjonesi Is A Gorgeous New Damselfish From The Solomon Islands

The juveniles and adults are so different in coloration that at first I thought they were different fish in the same habitat, which was nearly always a near shore, greenwater environment with pretty poor visibility. This is the same kind of greenwater habitat where the greytail angelfish and yellow form of the 8-line butterflyfish are usually found. 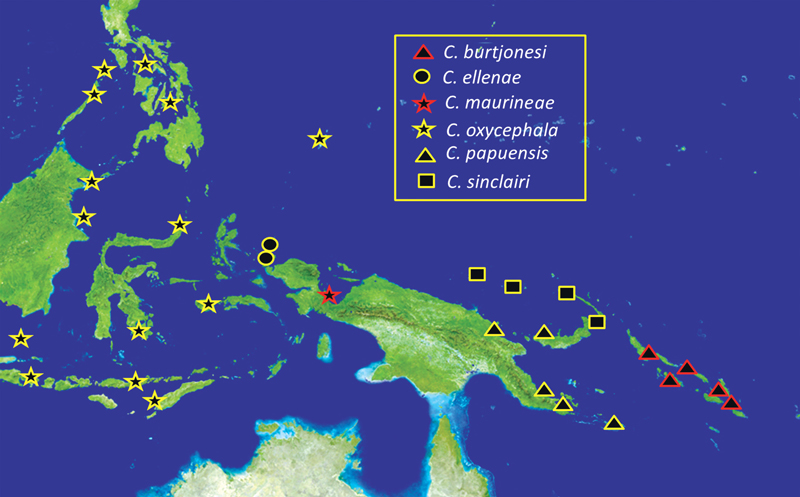 The freshly minted Chrysiptera burtjonesiC. papuensis belongs to a cluster of species in the C. oxycephala group of damselfish, but if you know where the fish is from it would be hard to confuse it with the teal blue Chrysiptera sinclairi from northern Papua New Guinea, or the gold colored from western PNG. It’s cool to see a fish we first recognized in the wild as being undescribed finally get an official name, finally bestowed upon it by Allen & Erdmann in the latest from the Journal of the Ocean Science Foundation.

How To Program Your LED Lights For A Reef Tank