Navatics MITO: The Most Stable Underwater Drone – Lauched on Kickstarter

The market has been growing rapidly for underwater drones. Navatics MITO stands out because of its small, 6.6 lbs. size, which is designed to meet airline specifications for a carry on, and its advanced stabilization algorithm, which allows for steady piloting and filming even in the most complex underwater environments.

Diving up to 130 ft., Navatics MITO shoots at 4K 30fps and shoots 8MP stills that can be stored on an onboard 64GB SD card. It also offers 1080p streaming to the accompanying app, which features built-in tools for color correction and the ability to share images and video directly to social media.

The super early bird price will be $1,199 and includes the drone with 4K camera, one battery, a remote controller that attaches to a smartphone, and a 50-meter (165 ft.) tether. 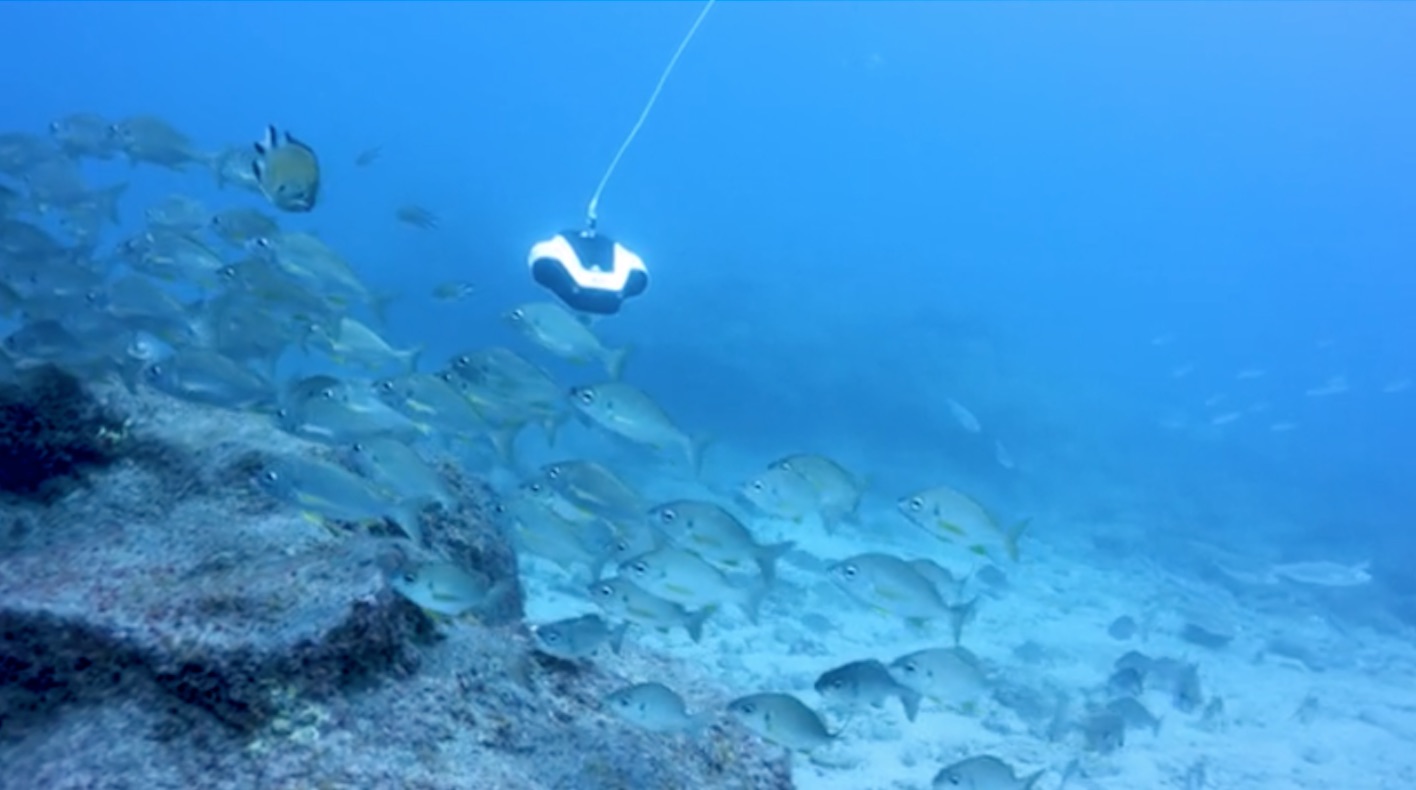 Deltec's Concept Sumps Are Both Original and Beautiful

May 31, 2018
Site Sponsors
Reef Builders is Supported by: