This has been a pretty good year for new species of corals being described and discovered and today we learned of two more. Two new species of gorgonians from two different genera have been formally classified from specimens discovered and collected in Revillagigedos, Mexico, the island group better known as a hotspot for Clarion angelfish.

First up is the slightly club-branched Leptogorgia waltonae which occurs in both yellow, orange and even purple colored colonies, with large white polyps. This a short and stout species with branches that barely get over two inches long resulting in a small bushy appearance to the colonies. 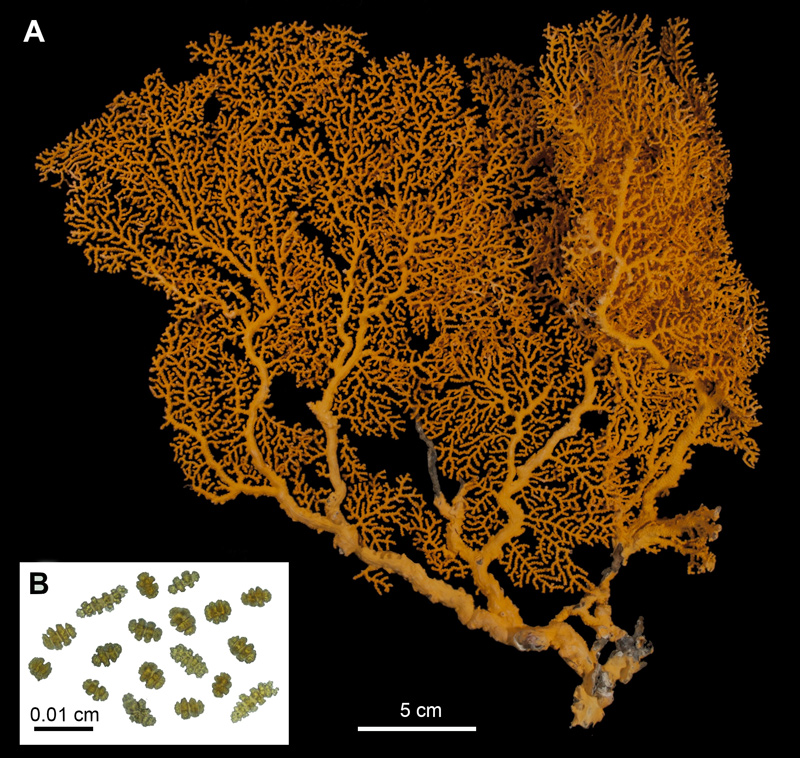 The second new species of gorgonian described in the same paper is Eugorgia wilkiei which has a more traditional fan shape to the colony. The branches of E. wilkiei can grow in a single or multiple planes with most of the branches growing in a reticulating shape which can be either red or orange. The branches are tightly spaced to filter passing seawater with its small retractile polyps and colonies that grow up to over 35 cm tall and similarly wide.

The two newest species of gorgonians, Eugorgia wilkiei and Leptogorgia waltonae are described by Olvera et. al in the latest edition of ZooTaxa. 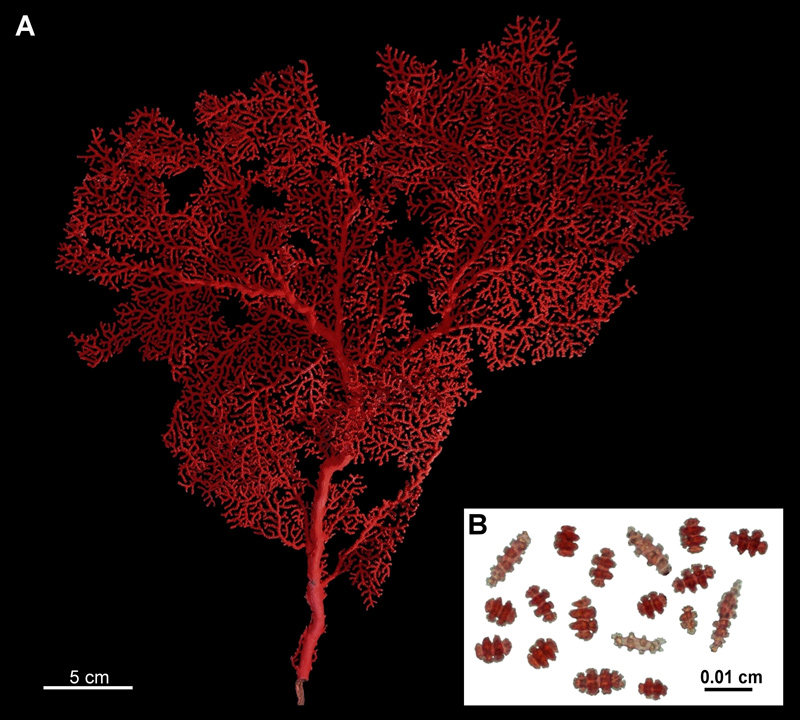 READ  Chromis pacifica, a New Name for a Common Damselfish