We used to think that Alveopora was just another group of the unmistakable flowerpot corals, mostly Goniopora, but several years ago it came to light that these two genera were not related at all. Because of this historical clustering of our care, knowledge and understanding of flowerpot corals in general, the majority of what we know relates mostly to the Goniopora, leaving us with a gap in our knowledge of Alveopora. 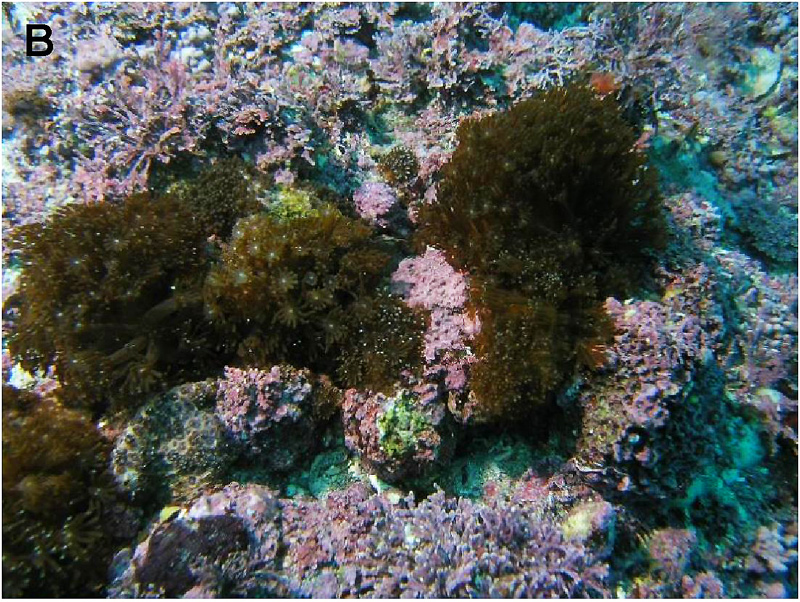 With their twelve tentacles versus twenty four in Gonies, Alveopora polyps have a tendency to look a lot like the petals of a flower. Beyond that, it’s a challenge to differentiate between the various Alveopora species, aside from the occasional branching forms. Because of this it’s been incredibly hard for aquarists to tell different species apart, and this is also the case for scientists trying to understand what species occur and where. 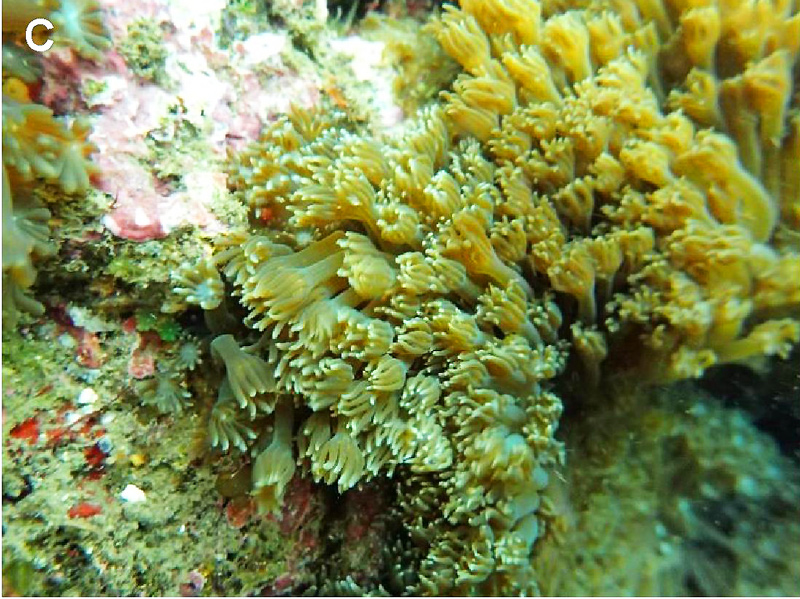 A new study on Alveopora japonica in subtropical reefs of Japan, Korea and Taiwan caught our attention since we have a keen interest in corals growing at the edge of their range. Interestingly, these Alveopora japonica have experienced something of a boom period since warming waters has extended their natural range distribution. To understand this poleward migration the ecologists studying them wanted to find out when these most northerly colonies arrived on the rocky reefs where they are found. 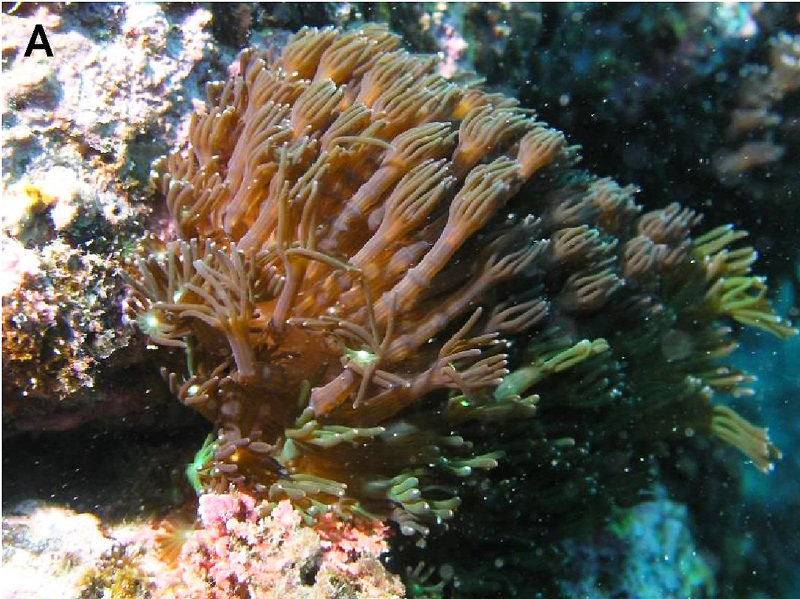 What they discovered is that while some of the populations of Alveopora japonica are indeed taking advantage of warming waters to find new suitable habitat, other colonies seemed to be much older, and isolated. These unique populations of A. japonica are one, adapted to surprisingly chilly waters for photosynthetic stony coral and two, different enough in their genetics to warrant further investigation as they might represent a previously unrecognized species.

This new revelation of at least one group of corals benefiting from an unforeseen warming climate is a rare bit of good news – tropical coral reefs – where they occur – are guaranteed to change dramatically in our lifetimes but hopefully some coral species and populations will find ways to grow in new areas. [Frontiers]