Can We At Least Talk About Captive Breeding Defects?

If a farmer grows a certain quantity of produce like fruits or vegetables, they can’t reasonably expect that every single fruit will be of sellable quality. The same principle applies to farmers that cultivate livestock, or pet breeders that raise birds or cats or dogs, and it’s long past time we start expecting a similar baseline of quality for breeders of saltwater aquarium fish.

It’s been a solid thirty years since commercially bred clownfish, gobies, and dottybacks have been available in the saltwater aquarium hobby and a lot of concessions and leeway was given to breeders simply for the accomplishment. Hobbyists were initially impressed that captive bred ocellaris clownfish and orchid dottybacks could be offered for sale for a modest premium over their wild counterparts, giving them a free pass for lackluster color and a range of captive breeding artifacts.

Initially some of the non-detrimental artifacts were actually exploited to create new and unique forms like the fist domestic clownfish strain, the widebar ocellaris, and were expounded upon to create the catalog of clownfish strains we know today. But on the flipside of that equation, other captive breeding artifacts left unchecked through lots of unnatural selection have resulted in some offspring no longer appearing ‘unique’ and instead looking more like mutants that should never make it to market.

The concessions we initially afforded captive breeders of marine fish has itself mutated into complete deference for fish that were not collected from the wild, regardless of how ‘inaccurate’ the fish might appear in terms of color, pattern, body shape, misshaped heads, fins, and flared gills. We’re now expected to accept captive bred yellow tangs preloaded with head and lateral erosion, yellow assessors that are green, pink anthias that are brown, angelfish with missing or twisted gill spines, yasha gobies with short fins, widebar clownfish with incomplete or narrow bars etc. etc. 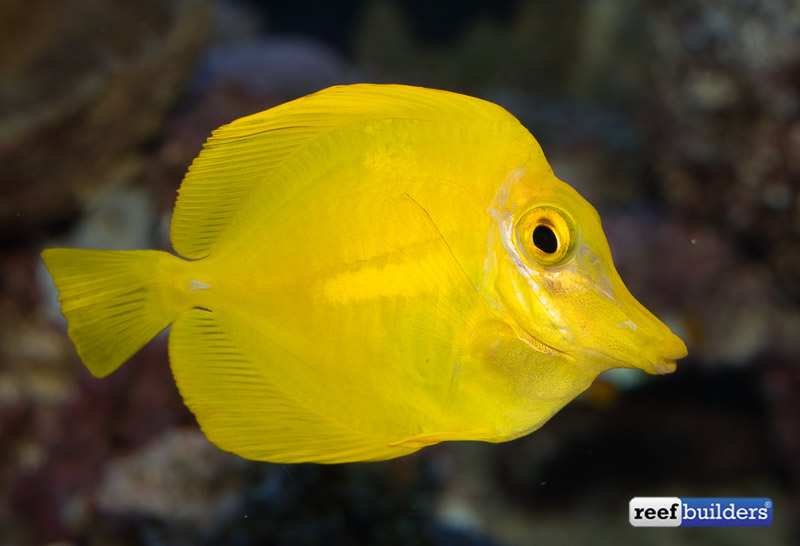 We’re understanding enough to give breeders a wide berth to sort out some of the captive breeding kinks and artifacts from the first few years of working with new species, but it really feels like fish breeders more motivated to make their fish different than they are at striving to improve the quality of their fish. Nowhere is this complacency more apparent than in domesticated clownfish strains – we’ve all seen the bulldog faces, dull colors and flared gills of many spotcinctus, lightning maroons, snowflake, storms, and blizzard clownfish. 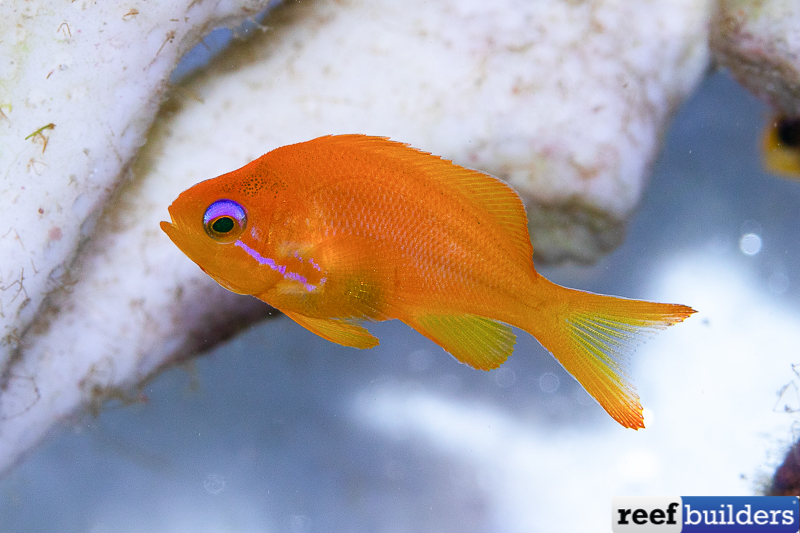 Many old salts of the aquarium hobby will remember the vibrant colors and perfect patterns of wild percula and clarkii clownfish that captive bred examples could never even come close to achieving. We’ve been harboring this resentment for highly inferior captive bred fish for some time but we reached a breaking point when we recently spotted a repulsive spotcinctus clownfish that was so deformed it looked like it was suffering – the hyper flared gills, angular face and muddy color reminded us of a longfin, short bodied oscar we saw ten years ago that looked like it was struggling to breathe and swim.

We totally understand that fish breeders have to maximize revenue and cover their costs to make a living and we won’t judge them for sending some stubby clownfish to markets where they are cherished. But at the same time there has to be a baseline of expectations from captive bred fish, especially when many cultured tangs, angelfish and basslets are not just a little more expensive, but commanding a premium multiplier simply for being aquacultured despite not holding a candle to their natural wild ancestors.

When it comes to fish that are unavailable without aquaculture like conspicuous angelfish, macculloch’s clownfish and dejong’s gramma there’s not much room for critique but for everything else, fish breeders should at least try to increase the quality of their fish. Culling captive bred fish that might grow up with life threatening and potentially painful deformities is the right and humane thing to do.

To be clear, some breeders really do try to make the highest quality fish and it’s these saltwater fish producers that show what is actually possible in cultured fish, holding the line so that others don’t backslide into the aquarium equivalent of puppy mills. We are fully aware that we are wandering into dangerous waters for even slighting the Church of Captive Bred Fish but we believe there’s a conversation to be had about the quality of cultured saltwater fish, deformities, and captive breeding artifacts.

Cop some Reef Builders Merch with a Rare Discount Code