AEFW X is a new coral treatment from Fauna Marin that is designed to stop the spread of the dreaded Acropora Eating Flatworm (AEFW). This very simple life form has been wreaking havoc on aquarium Acropora for over 15 years and was officially described as Amakusaplana acropora in 2011, although it was reclassified as Prosthiostomum acropora earlier this year.

While Acro Eating Flatworms have killed countless Acro frags and colonies over the years, we still have never come up with an effective treatment for corals in established tanks. Until now the only effective treatment has been to do repetitive dips of affected corals in an effort to break the life cycle over the course of weeks or months, but this is labor intensive and doesn’t always work. 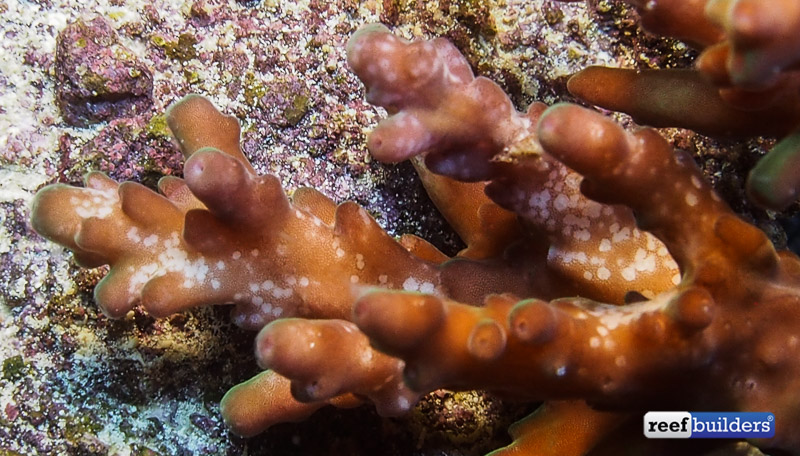 Some companies have promoted additives and formulas like Flatworm Stop by claiming they interrupt the life cycle of AEFW but these seem to be limited to very controlled conditions, and not really effective in established reef aquarium displays. The new Fauna Marine AEFW X also claims to interrupt the life cycle of these dreaded flatworms but it has some new information on its side.

Earlier this year a research paper was published that documented the life cycle of AEFW and it elucidated the actual duration of the incubation, gestation, and larval phases of Prosthiostomum acropora. Seeing an opportunity to develop a treatment for AEFW based on this new information of this pest’s life cycle, Fauna Marin developed AEFW X with a very interesting ingredient, capsaicin. 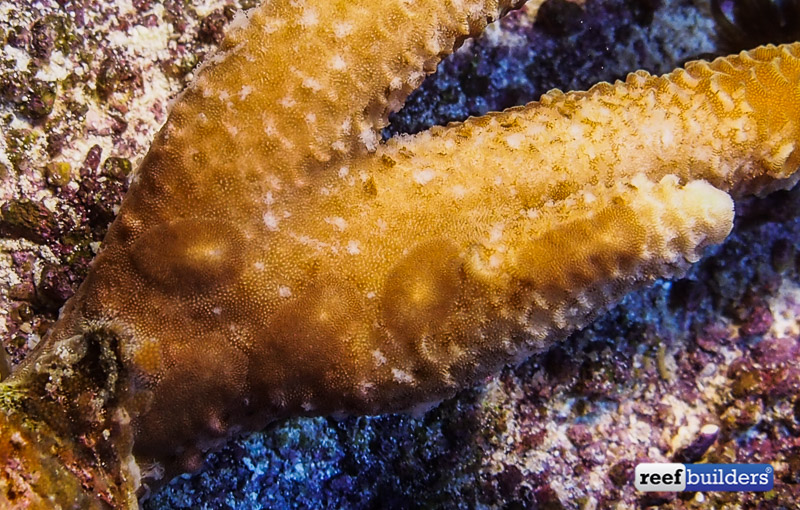 However unlike pine and citrus, the capsaicin extract of AEFW X is safe for reef tanks and is added directly to the reef aquarium display. Since it doesn’t kill the flatworms directly but instead interrupts the life cycle, it does take a continued addition over a period of four to six weeks until there’s no more signs of AEFW predation.

The AEFW X dosage calls for daily additions of 2ml per 100 liters (26 gallons) everyday but can be doubled for more acute infestation of the Acropora pest. We commend Fauna Marin for listing the active ingredient of AEFW X so that we can collectively better understand the interaction of various bioactive ingredients with our corals and the pests that infect and predate on them. It’s certainly more reassuring to know what is inside Fauna Marin’s new AEFW treatment product than some empty promises of effectiveness. If you’ve been battling AEFW on your Acros for some time, definitely take a look at AEFW X and see if it’s right for your particular tank. [Fauna Marin]